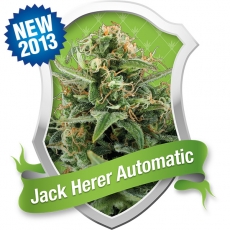 Jack Herer is a great strain named after a great man. He was a tireless Cannabis legalisation activist and author of the book The Emperor Wears No Clothes, also called the Hemp Bible. He was a powerful voice in the Cannabis movement up until his death in 2010. The Jack Herer strain is equally powerful, a strong Sativa dominant with an uplifting high and a fresh peppery aroma. Jack Herer Automatic grows buds that are very similar to the original Jack Herer. However, as this strain is autoflowering, it can be grown almost anywhere. The plants will grow quickly and be ready to harvest in around 10 weeks. The main effect is an uplifting and creative Sativa high, but thanks to Jack Herer’s mix of Haze, Northern Lights and Skunk, this strain also gives you a relaxing Indica feeling. Jack Herer Automatic has a Haze-like, peppery aroma. Jack Herer Automatic will perform well in both indoor and outdoor grows, giving an average yield of around 40 to 70 grams per plant. It will not grow too tall, reaching an average height of 40 to 90 cm, which makes it ideal for smaller space. Royal Queen Seeds is proud to carry on the tribute to Jack Herer, the Emperor of Hemp, with this great autoflowering strain. 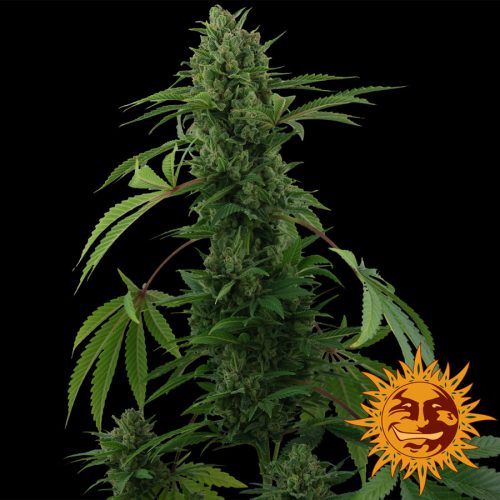 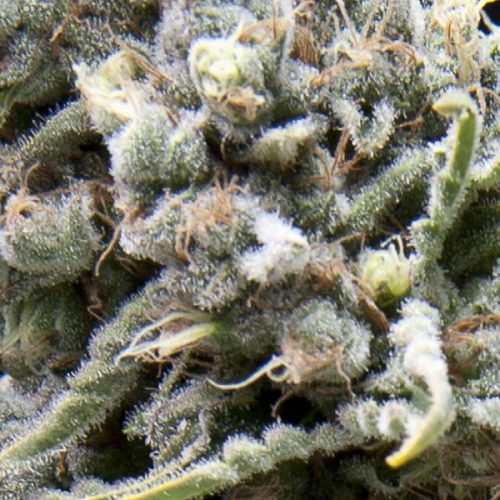